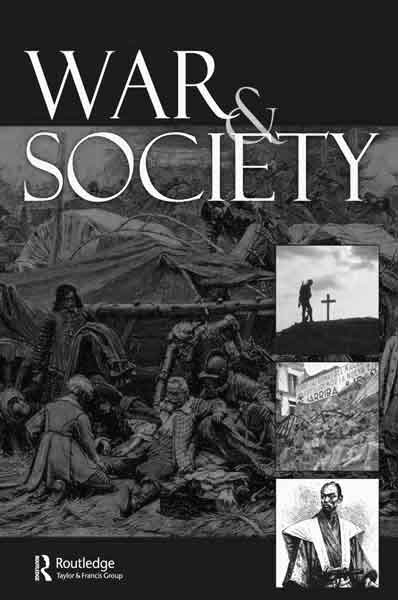 “Beyond Glory: Modern warfare, medical assistance and casualties in the 1932 Shanghai Battle”

The 1932 Sino-Japanese conflict in Shanghai was the first example of a modern war waged in a large city between two heavily equipped armies. It was also the first urban conflict during which massive destruction, especially aerial bombing, ensued with utmost disregard for the consequences to civilians. This paper looks at the damage and losses the two contending armies suffered. The group of Chinese armies involved in the conflict was not prepared either to handle the consequences of using highly lethal weapons or to provide the appropriate level of medical assistance to their soldiers involved. The result was a catastrophic level of casualties. The battle for Shanghai announced the frightening massive waves of destruction that World War II would unleash on European and Japanese cities.