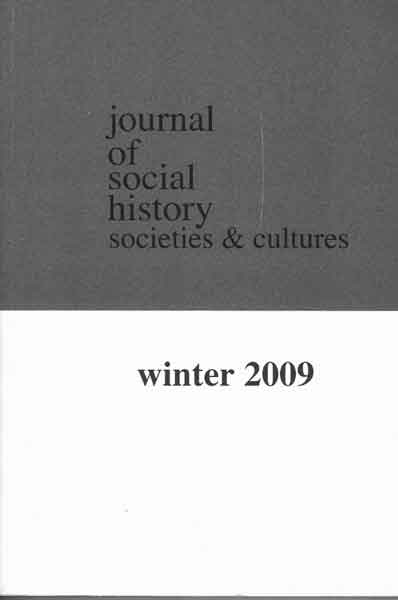 This paper is a study of death in Republican Shanghai with a focus on the issue of exposed corpses and abandoned coffins. Throughout the republican period and into the early years of the PRC, exposed corpses were collected daily in the streets of the city. A huge proportion of them were children. Shanghai was like a gigantic funnel that swallowed up lives by the hundreds or thousands every year, even in times of peace. The first part of the paper attempts to assess the extent of this phenomenon and to examine its main causes, as well as the discourses it generated. There was a huge gap between the scale of this tragedy and its social “invisibility.” Taking care of the poor and destitute became a major feature of the work of the benevolent societies. In Shanghai, some associations eventually concentrated on collecting unclaimed bodies and establishing cemeteries where they could be buried after a proper ceremony. Finally, the outbreak of hostilities in 1937 in Shanghai magnified the problems to such an extent that the local authorities were compelled for the first time to get involved in the management of death and regulate the treatment and movement of the dead bodies.