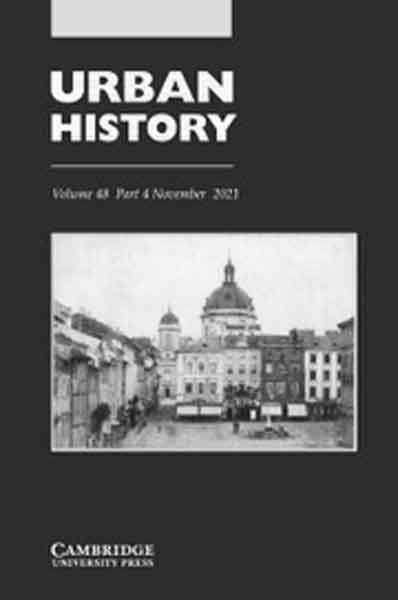 "Paris in the Orient: a spatial micro-history of the French in Shanghai (1942)"

In this article, we rely on a census of French residents in 1942 to conduct a quantitative micro-history of the French community in the wake of the Japanese invasion of Shanghai. On the basis of this snapshot, we examine this group from the perspective of long-term demography combined with a spatial approach drawing on the geospatial resources built over a decade in Shanghai. We argue that the system of power in the French Concession shaped the structural traits of the French population as a self-contained community. It created a politically, culturally and linguistically defined space where French nationals were presented with opportunities and even privileges. It sheds light on the social characteristics of foreign communities in a transcolonial city and on the spatial patterns they created in a non-western urban setting. Methodologically, we harness Geographical Information System tools to bridge demography and spatial history.