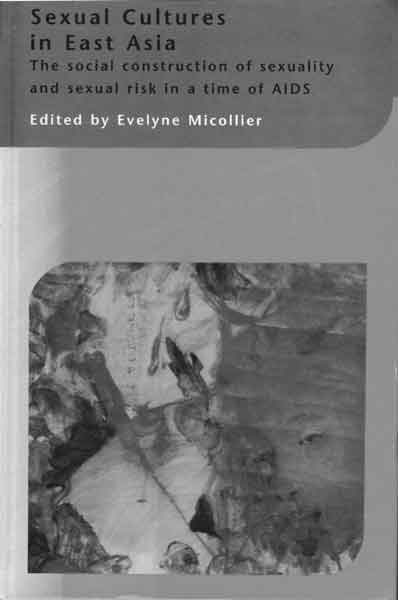 STDs are inseparably related to prostitution. Yet the nature of this relationship is far more complex than generally assumed as the issue is as much about actual medical problems as about social representations of the diseases. In Shanghai, the fear of the dangers of STDs in the late nineteenth century led a group of western physicians in the foreign settlements to call for strict measures of regulation and medical control of the prostitutes by the authorities. Similarly, in the 1920s the transmission of STDs by prostitutes was a central element of the abolitionist campaign launched by the Moral Welfare League. 1

In Micollier, (ed.) Sexual Cultures in East Asia: The Social Construction of Sexuality and Sexual Risk in a Time of AIDS, London, Curzon Press, 2004, pp. 159-182