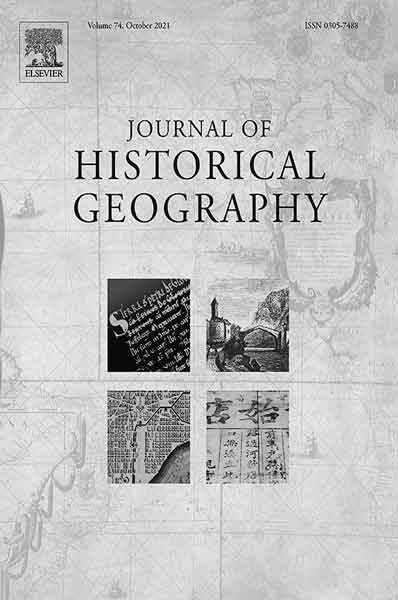 “Regeneration and Mobility: The Spatial Dynamics of Industries in Wartime Shanghai”

During the three-month long Sino-Japanese hostilities in the summer of 1937, Shanghai industries suffered the heaviest loss ever sustained during any previous military conflict in the city. Yet as has been shown in a previous study, local industries seem to have recovered fairly quickly. All statistics point to a return to pre-war levels of production in most sectors by the end of 1938 in some cases and during 1939 for most industrial branches. The purpose of this paper is to try to highlight the spatial dynamics at work in this recovery process. It relies not just on original sources, but on the unique capabilities GIS offers in processing large amounts of historical data and exploring connected issues in land use, demography, and urban life. The paper argues that Shanghai industries went through a thorough phase of relocation and migration within the city, but also of inbound migration from the surrounding regions. This study is based on a particular set of documents produced by the Shanghai Municipal Council, the largely independent body that administered the International Settlement. In this study, therefore, I shall argue that what happened in the territory of the International Settlement mirrored what happened next door and possibly in other parts of the Chinese-administered/Japanese-occupied areas. Beyond the issue of industrial movement, this paper also examines connected issues in land use, demography, and urban life.