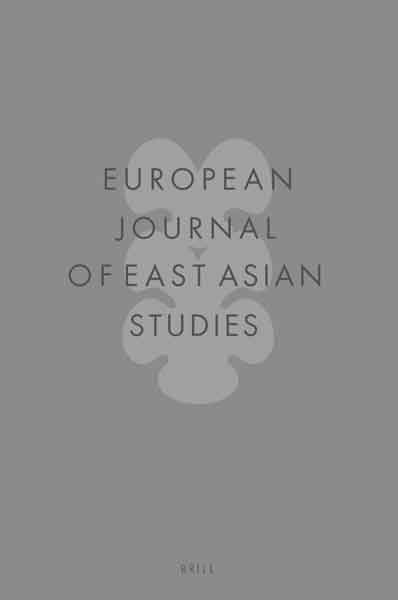 “Shanghai and the experience of war: The fate of refugees”

In 1937, bitter and brutal fighting raged for three months in and around the city, with intense bombardment from ships and planes. Within weeks, hundred of thousands of residents were thrown on to the streets and made homeless. This paper is concerned with the massive and sudden transformation of Shanghai residents into refugees and the consequences on the resources and management of the city. In the first part, I argue that 1937 created an entirely new situation no authority was prepared to meet because of the scope of the population exodus and to the actual blockade of the city. The second part is devoted to the refugee population, in both quantitative and qualitative terms. It examines who the refugees were—those who found refuge in camps—and why they did not reflect the normal structure of the local population. The last part is concerned with the challenges refugee camps had to face in maintaining a huge destitute population with limited resources in war-torn overcrowded urban space. War caused tremendous suffering among the civilian population, especially children, despite the fairly successful organisation of support by the authorities and private organisations.