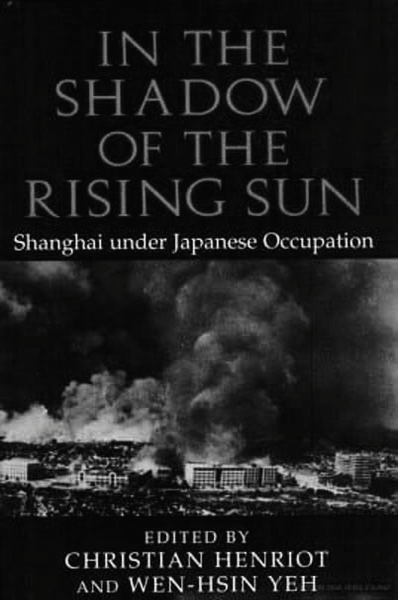 This article examines the fate of Shanghai industries during the Civil War period in China. It argues that in spite of extreme difficulties in the later part of the war, Shanghai industries bounced back very quickly and reached early wartime levels within a year. Thereafter, a series of economic and political restrictions led to a slowdown, then a paralysis. The article is based on a large and unique survey of Shanghai industries published in October 1947, probably the peak of the economic recovery after the war. The data were processed in geographic information systems that the author implemented to examine what industry represented in the urban space, what its impact was, and how it defined the city of Shanghai. The author contends that issues of security more than economic factors determined the particular industrial geography in the city.

In Christian Henriot and Wen-hsin Yeh, In the Shadow of the Rising Sun. Shanghai under Japanese Occupation, Cambridge/New York, Cambridge University Press, 2004, pp. 17-45