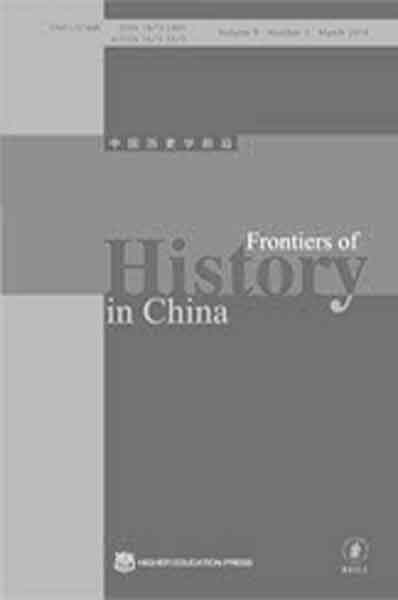 “Slums, squats or hutments? Constructing and deconstructing an in-between space in modern Shanghai (1926-1965)”

Hutments–a term used to designate “beggars’ villages,” “straw-house villages” or more bluntly “slums”–became a standard feature of Shanghai’s urban landscape in the early 1920s. Located in peripheral areas, they became a central object of concern by the authorities that governed the foreign settlements in the city. Over time, due to economic crisis and above all war, “hutments” slowly colonized the whole urban space and became a massive housing issue and a problematic historical legacy after 1949. This paper argues that hutments arose mostly from the turmoil of the Civil War period. Their nature changed little from the time of their appearance in the 1920s to the early 1950s. Yet, perceptions and policies over three major periods under study here varied significantly. They were strongly influenced by the discursive constructions and distorting lenses the local administrations formulated around issues of nuisance, public health, and city beautification. Each era carried over the concerns and prejudices of the previous period. Yet, each municipal institution also brought in new cultural and political postures that changed the overall discourse and treatment of hutment dwellers.