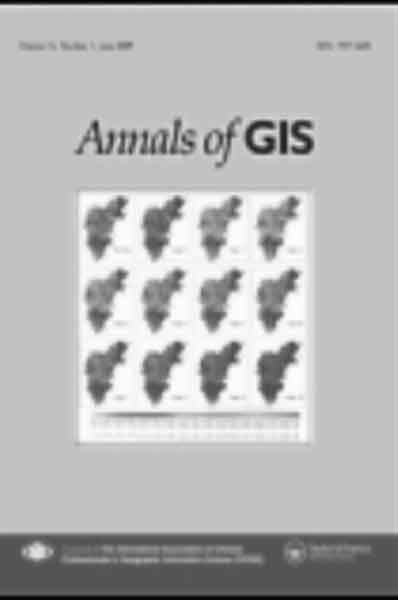 “The impact of war on Shanghai’s industrial structure: A GIS-based analysis of the Shanghai industrial surveys (1935-1940)”

Shanghai’s industrial structure underwent a drastic transformation in relation to the intense warfare of summer 1937, followed by the Japanese occupation of entire sections of the city for 8 years (1937–1945). At the time of the conflict, the city was the major power engine of the country, with thousands of workshops and factories working around the clock for the local, domestic and even international markets. Based on a unique set of sources, this article examines the location and movement of industries in the city at two different moments separated by a military conflict, with a view to highlight the distinguishing characteristics of Shanghai as an industrial city in turmoil. The article starts with a discussion of the industrial trajectory of the city and its particular territorial and political configurations. While the war produced a redistribution of factories, various structural factors also contributed to a certain degree of continuity linked to the modes of industrial production. The article proposes a thorough analysis of the nature of the industrial landscape and then examines the spatial patterns of industrialization and their transformation in times of duress. It aims to explain how the manufacturing component of Shanghai’s space-economy evolved and matured during the wartime period.