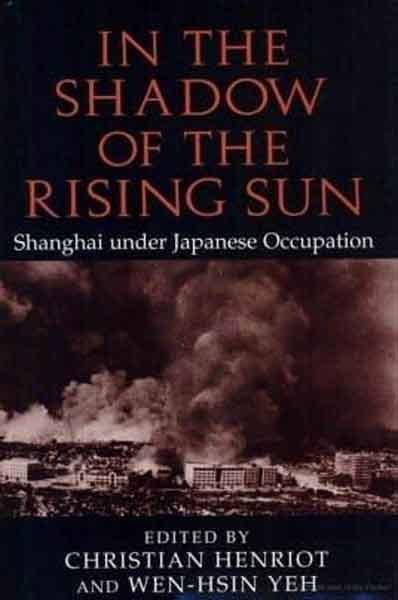 The authors of this 2004 volume consult Chinese and Western archival materials to examine the Chinese War of Resistance against the Japanese in the Shanghai area. They argue that the war in China was a nationalistic endeavour carried out without an effective national leadership. Wartime Chinese activities in Shanghai drew upon social networks rather than ideological positions and these activities cut across lines of military and political divisions. Instead of the stark contrast between heroic resistance and shameful collaboration, wartime experience in the city is more aptly summed up in terms of bloody struggles between those committed to normalcy in everyday life and those determined to bring about its disruption through terrorist violence and economic control. The volume offers an evaluation of the strategic significance of the Shanghai economy in the Pacific War. It also draws attention to the feminisation of urban public discourse against the backdrop of intensified violence. The essays capture the last moments of European settlements in Shanghai under Japanese occupation.