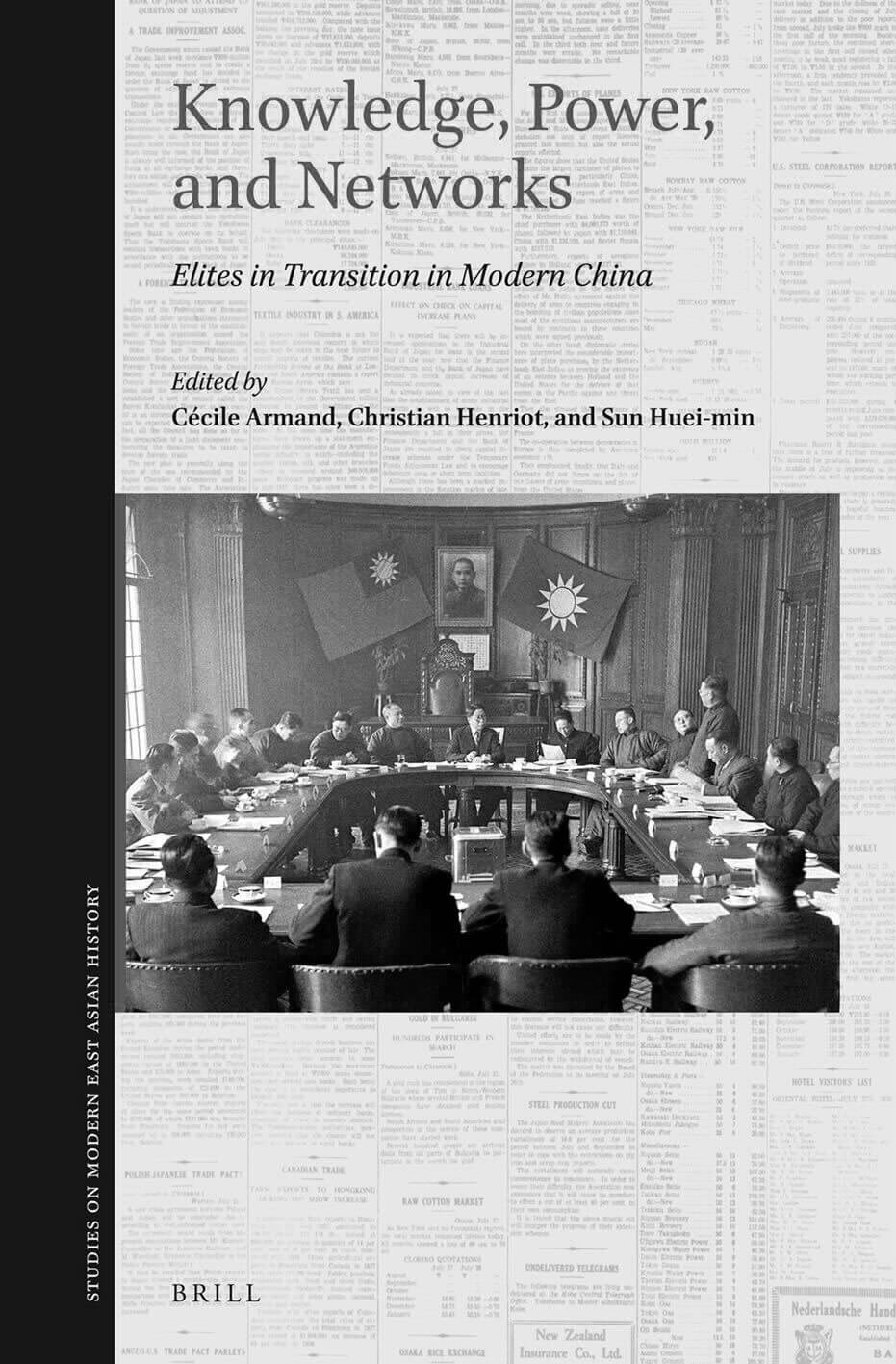 In the past decades, the world has watched the rise of China as an economic and military power and the emergence of Chinese transnational elites. What may seem like an entirely new phenomenon marks the revival of a trend initiated at the end of the Qing. The redistribution of power, wealth and knowledge among the newly formed elites matured during the Republican period.

This volume demonstrates both the difficulty and the value of re-thinking the elites in modern China. It establishes that the study of the dynamic tensions within the elite and among elite groups in this epochal era is within reach if we are prepared to embrace forms of historical inquiry that integrate the abundant and even limitless historical resources, and to engage with the rich repertoire of digital techniques/instruments available and question our previous research paradigms.