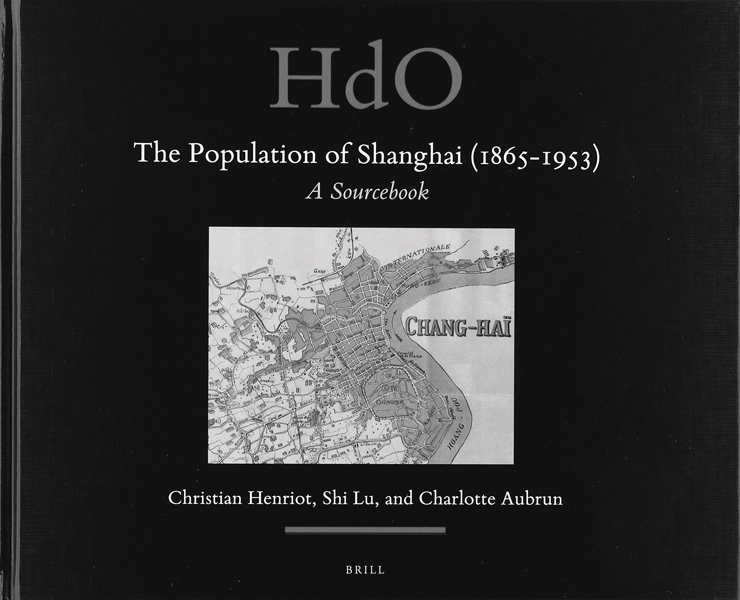 The present volume is the first systematic reconstruction of the demographic series of the population of Shanghai from the mid-nineteenth century to 1953. Designed as a reference and source book, it is based on a thorough exploration of all population data and surveys available in published documents and in archival sources. The book focuses mostly on the pre-1949 period and extends to the post-1949 period only in relation to specific topics. Shanghai is probably the only city in China where such a reconstruction is possible over such a long period due to the wealth of sources and its particular administrative history, especially the existence of two foreign settlements.